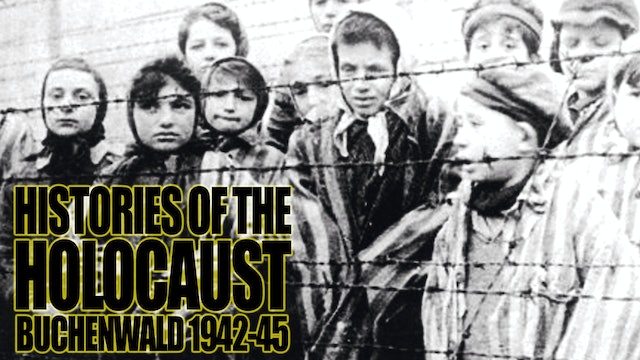 Buchenwald 1942-45: Histories Of The Holocaust

Documentary film with exclusively shot location footage. Events include the railway built by the inmates known as the SS "Death Railway," the story behind the internment of an eminent band of French political figures sent to Buchenwald, the harrowing stories and scenes discovered by American forces when liberating the camp in 1945, and the "revenge" trials of camp officials and guards. 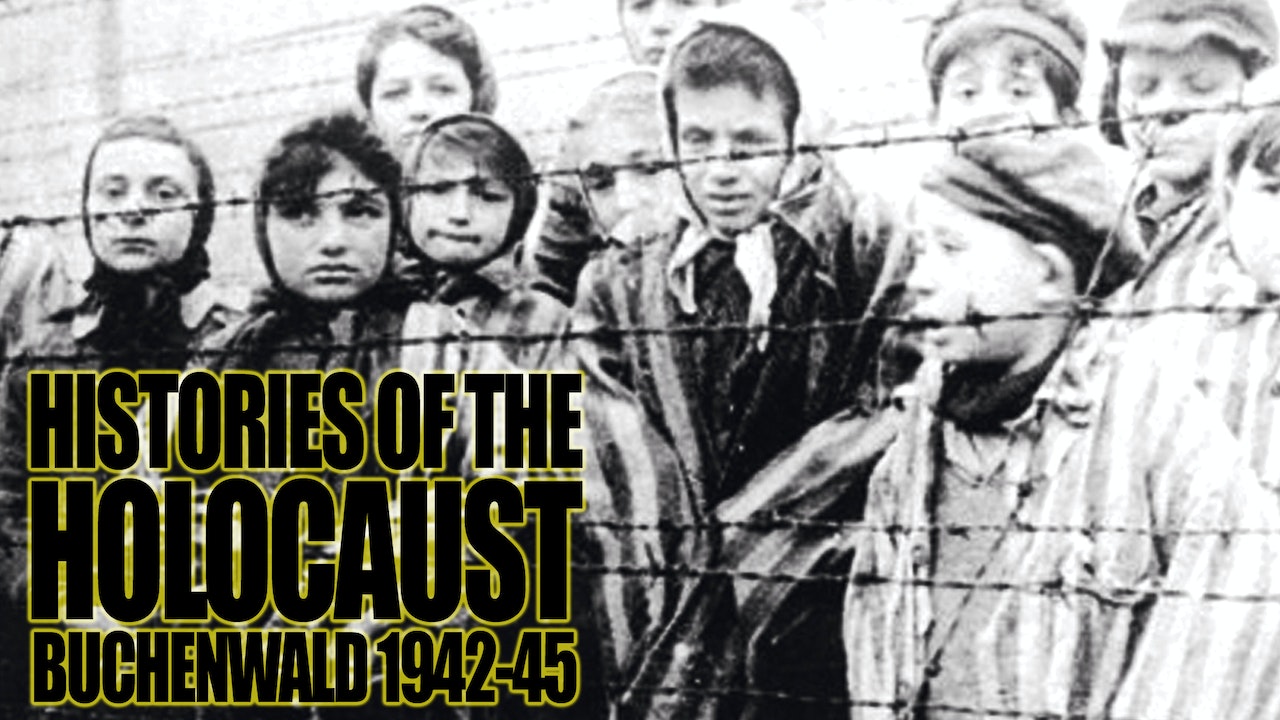