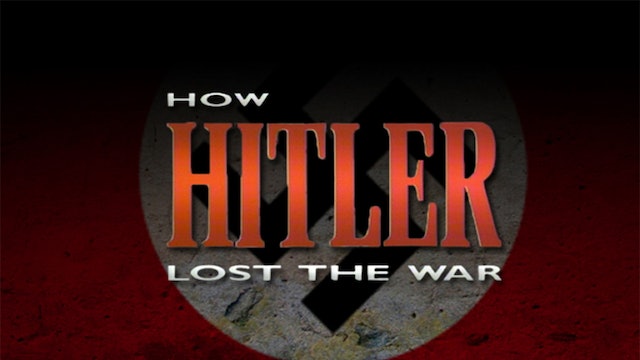 How Hitler Lost the War

Most professional historians and amateur enthusiasts believe that the allies WON World War II. This extraordinary film looks at Adolf Hitler in a different light and shows, moment by moment, how Hitler and his strategists lost the war. 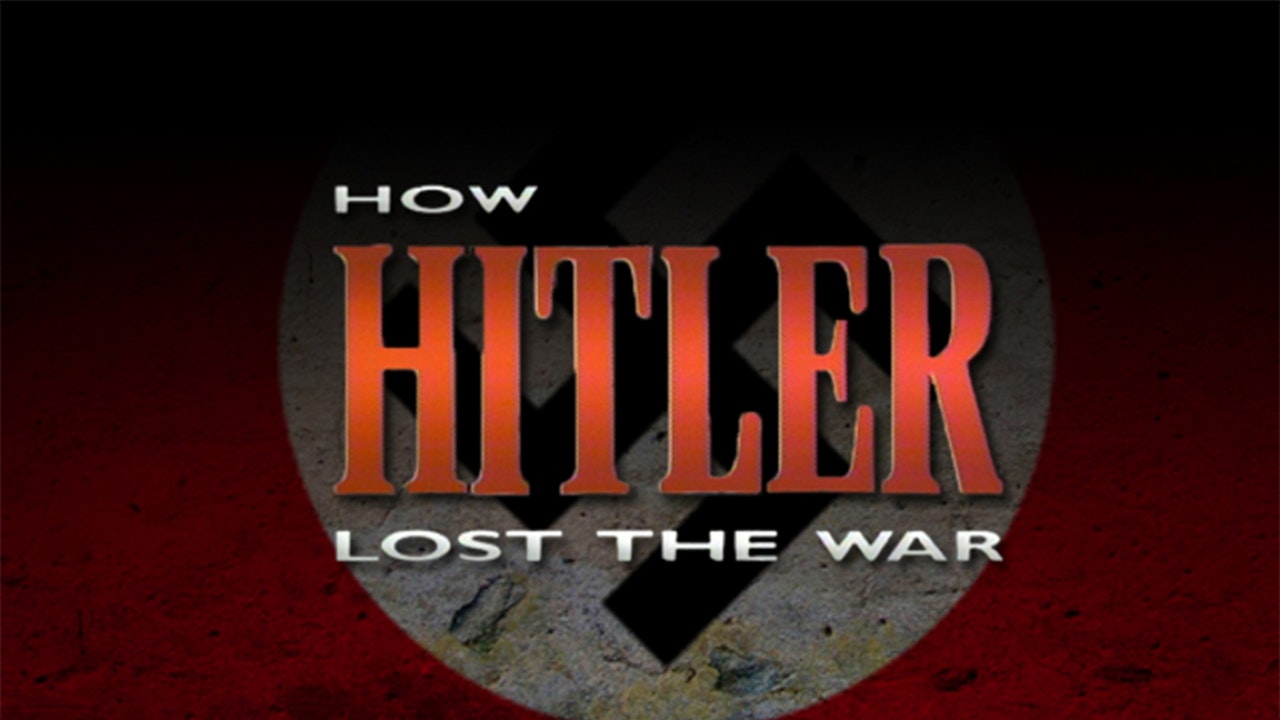